The Army of Tennessee encamped at the Rippavilla Plantation the night before the Battle of Franklin.  The plan was to capture the Federal Army of the Ohio as they tried to escape Columbia and make their way to Nashville.  Though command failures and misunderstandings, the Union army was allowed to slip past the Confederates in the night.  By the next day the Union army had established defensive breastworks in Franklin.

The clocks and watches at Rippavilla are wonderful examples of late 19th century timepieces.  For many years they sat silent.  Now they are running every day and may be seen during tours of the mansion. 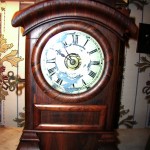 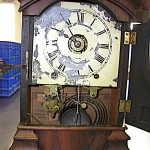 The painted metal dial of the Seth Thomas was flaking horribly. A treatment using Liquitex Solvar arrested the problem. 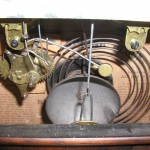 A detail showing the bell and gong of the Seth Thomas clock. 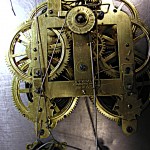 The movement of the Seth Thomas clock. 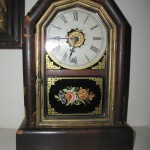 A New Haven Octagon Prize clock. This is an 8 day spring-driven clock. 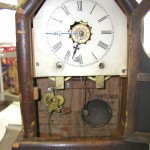 Inside the New Haven clock. 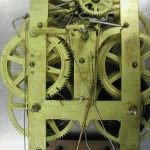 The movement of the New Haven Octagon Prize clock. 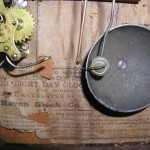 A detail showing the bell of the New Haven clock. 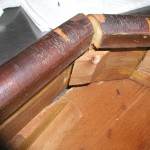 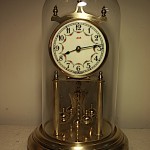 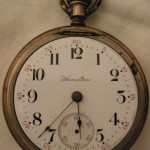 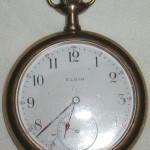 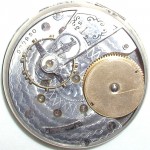 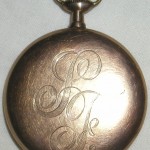 Back of Elgin case with initials "PT". 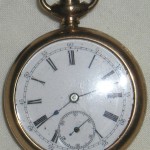 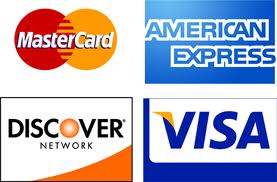 How to Make your Clock “Fall Back” the Easy Way

The end of Daylight Saving Time is one of the  least anticipated events for the mechanical clock owner.  OK, “Fall back”.  Loose an hour.  S...